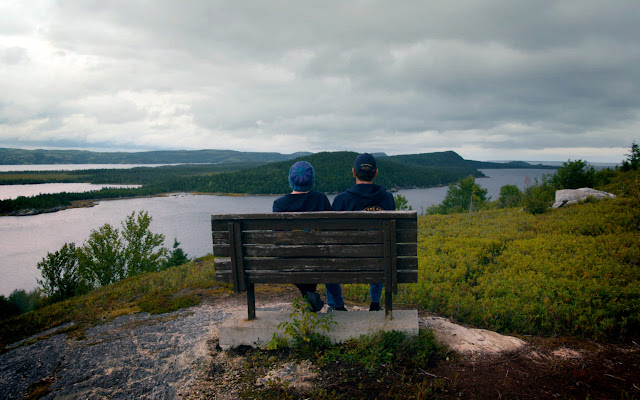 March 3rd: 7 pm: You Are Here: A Come From Away Story
Canada 2018 English 84 minutes.  Documentary
written and directed by Moze Mossanen


When U.S. airspace was completely shut down in the hours following the terrorist attacks on 9/11, and all civilian airliners within reach of the U.S. were ordered to land at the nearest airport, 38 planes landed at the Gander airport. With no warning and with no time to prepare, a city of only 9,000 residents played host to more than 6,500 frightened, exhausted, and hungry passengers who “came from away” around the world.
The remarkable story of how Gander supported the ‘Come From Aways’ was brought to life as the original Canadian musical Come From Away in 2013. The musical, which became one of the most talked-about openings on Broadway in 2017 and was nominated for seven Tony Awards, has generated discussion on the need for compassion and unity. Come From Away is currently on stage in Toronto at the Royal Alexandra Theatre.

YOU ARE HERE: A COME FROM AWAY STORY travels deep within this unique tale to shine a light on the actual Newfoundlanders and passengers whose lives have inspired the musical. This includes the mayors of Gander and Appleton, Newfoundland, community workers, police officers, TV reporters, and more – all real-life people who worked tirelessly alongside countless others to comfort and care for their unexpected guests.
The documentary also highlights the real-life passengers who were looked after during those five unforgettable days, including a couple who met, fell in love, and ultimately honeymooned in Gander, the pilot of an American Airlines jet whose life was turned upside down, and a U.S. businessman who was so touched by his hosts’ generosity that he went on to create Good Samaritan initiatives in cities such as Austin, Texas.